edit 16-03-2009: I changed the distribution belts and tensioners today. The parts: 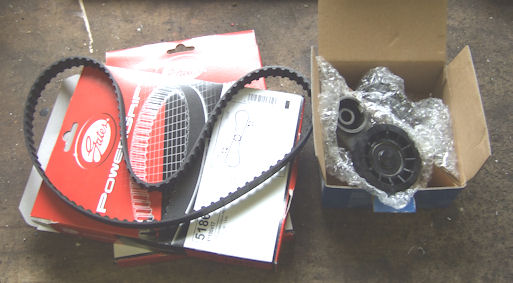 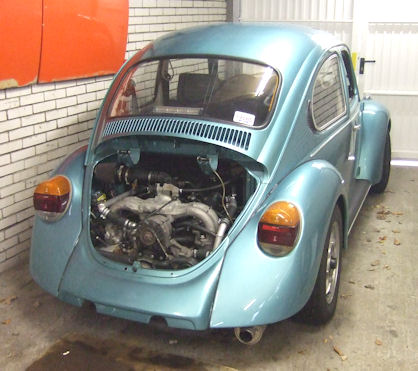 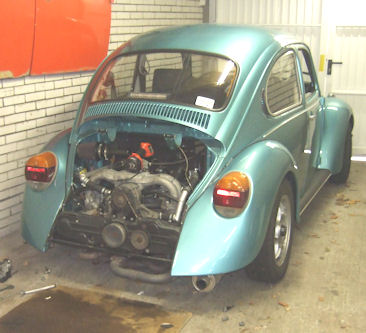 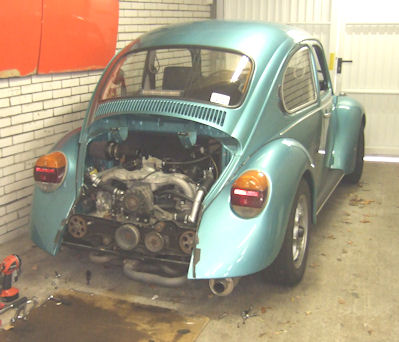 Set the right markings on the flywheel while cylinder one was at a compression stroke, and then removed the waterpump pully. After that I could remove the belts and tensioners. 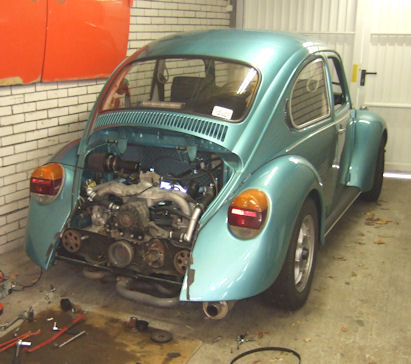 Put the new tenstioners on. And then, using the instructions of my Alfa workshop manual, put the new belts on: 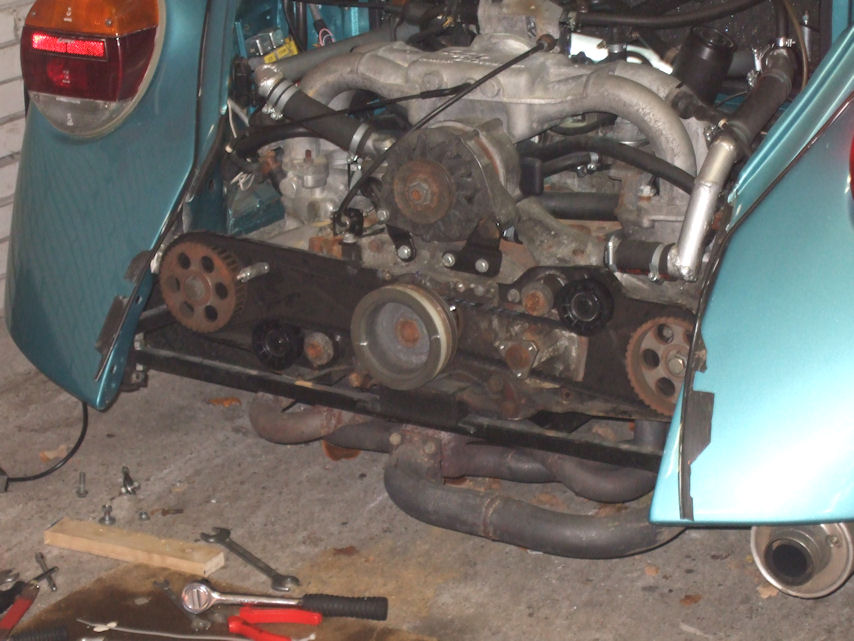 All the engine parts back on: 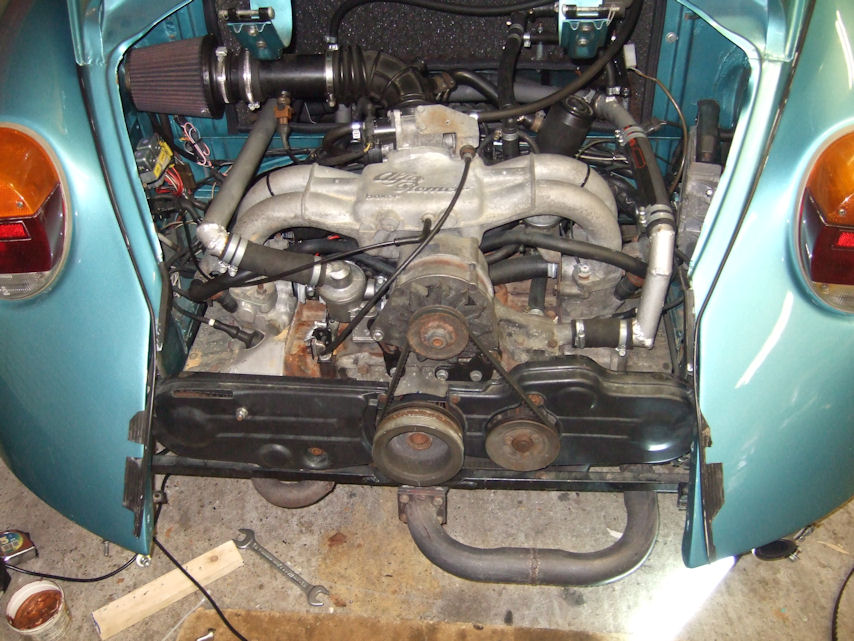 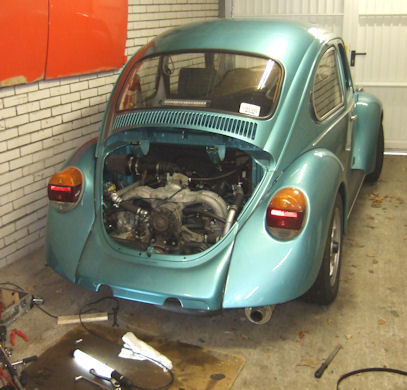 It took me about 3 hours.